We looked at 2020 through the lens of 1999, specifically its worst music. Strangely, while the music from 1999 was dreadful, the films released that year were truly outstanding. This first month of 2021 reminded us of several classic films from 1999. With that, let’s Go (underrated cult classic).

So much has happened this month that many have already forgotten the storming of the Capitol, the brief concern over a coup, and the dispute over the results of the Election (Reese Witherspoon is Matthew Broderick’s overachieving teen nemesis) that dominated the headlines. We will not get into the political environment but suffice it to say the ultimate transition of power was peaceful.

What happens next remains to be seen. There is expectation of further fiscal stimulus, though nothing has been finalized yet. The magnitude varies widely between the administration and the GOP. 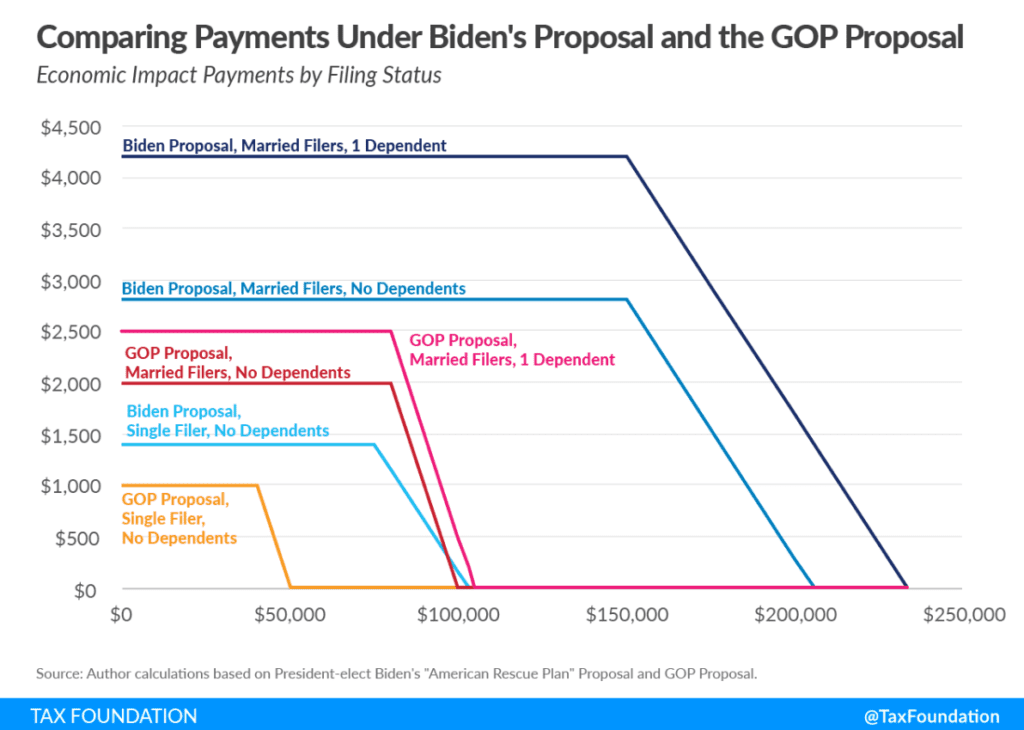 The Biden administration has started to push forward with its environmental agenda, putting the kibosh on the Keystone pipeline and mandating the federal fleet go electric only; the latter has given a bid to electric vehicle makers, while the former has hurt oil company stock prices, though has helped boost oil prices: 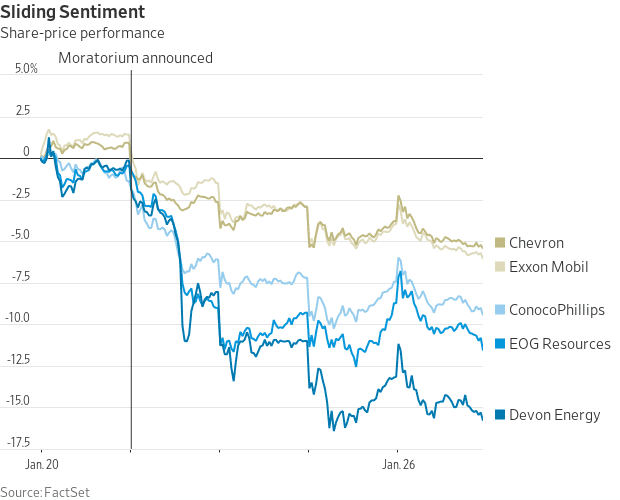 Any movie that features a printer as an antagonist is perfect for the current environment. Looking back at returns for the past year, which bookends the COVID crisis, the returns at the index level are truly staggering, and reflect that there has been no paper jam at the Fed’s printer. 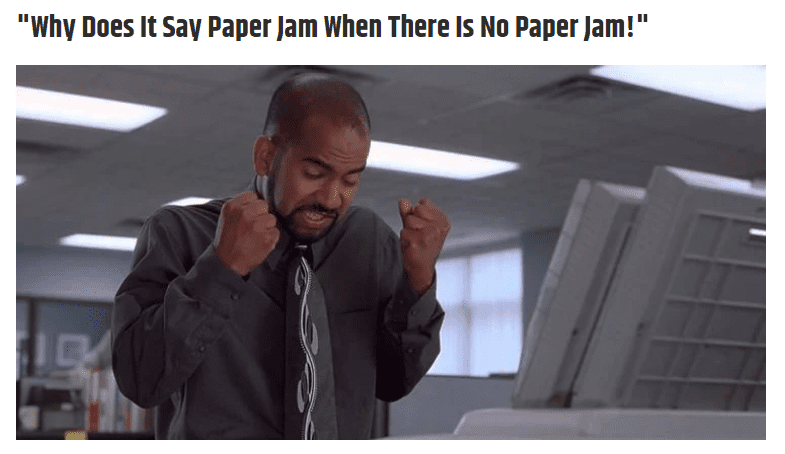 Fed chair Jerome Powell disagrees, somewhat. Conspicuously absent from his response is comment on the Fed’s balance sheet; he refers only to interest rates. (https://www.bloomberg.com/opinion/articles/2021-01-27/fed-meeting-powell-refuses-to-bite-on-gamestop-or-tapering?sref=BT9nSnKz0 . Maybe he just got confused on where the decimal point goes… 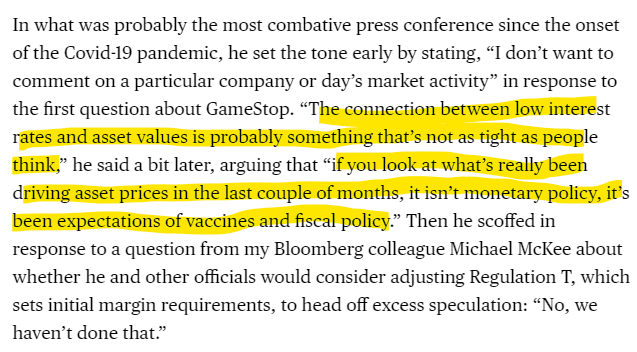 This film in so many ways captures the zeitgeist of today better than almost any other. While Tyler Durden attempted to bring down the financials system the old-fashioned way, with exploding buildings set to the music of The Pixies, today’s revolutionaries are, ironically, fighting capitalism with…capitalism?

Look at our recent piece for some additional insight, but what we have experienced over the past few weeks with the bizarre trading in highly shorted names and now precious metals like silver is something none of us have ever seen.

The admonition we would have for retail traders is arguably the most iconic line from the film, “on a long enough timeline, the survival rate for everyone drops to zero.” Buying out of the money calls and rolling the proceeds is a bizarre way to take it to “the man,” but in the end, the survival rate for speculative call buyers is zero. 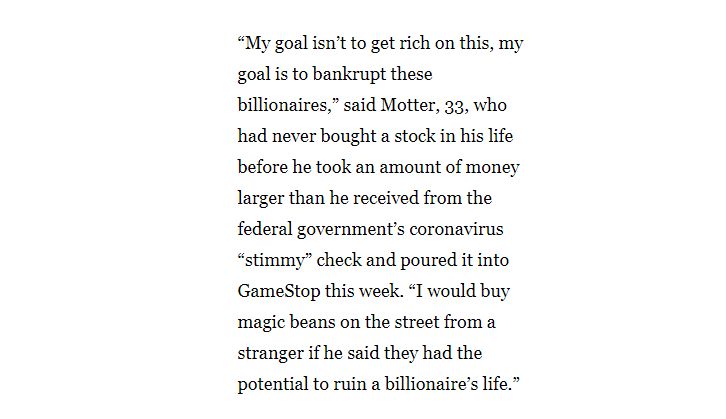 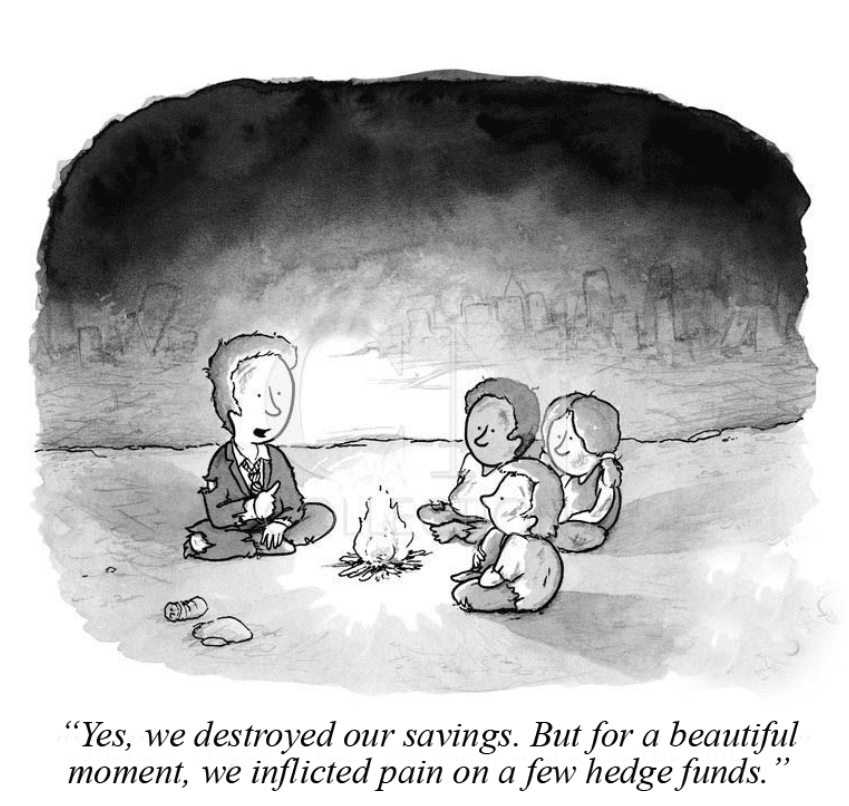 10 things I Hate About You

Shakespeare is tough to pull off overtly, so hide it in a teen comedy and you have a movie that helped launch the careers of Julia Stiles and Heath Ledger. From a market perspective, here are ten things we hate about the market right now: 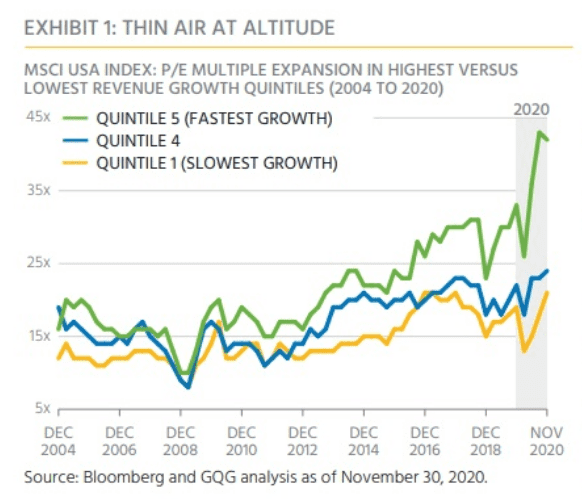 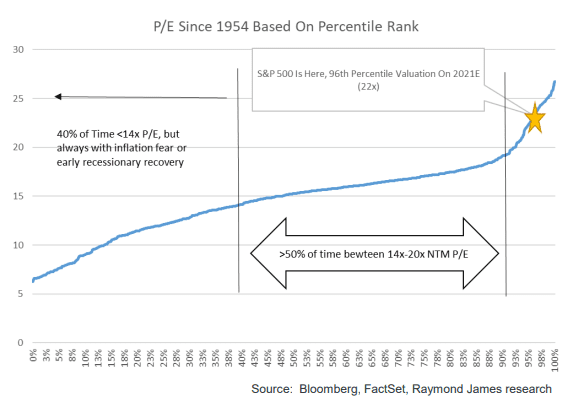 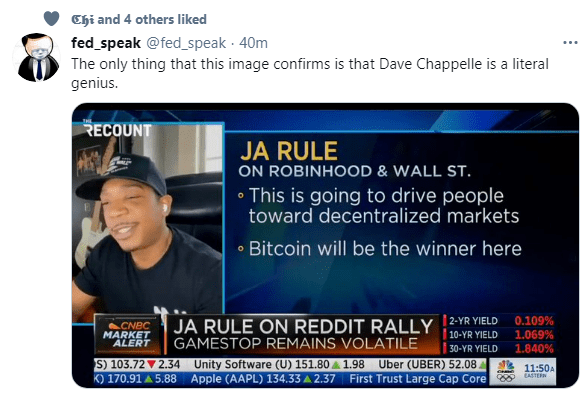 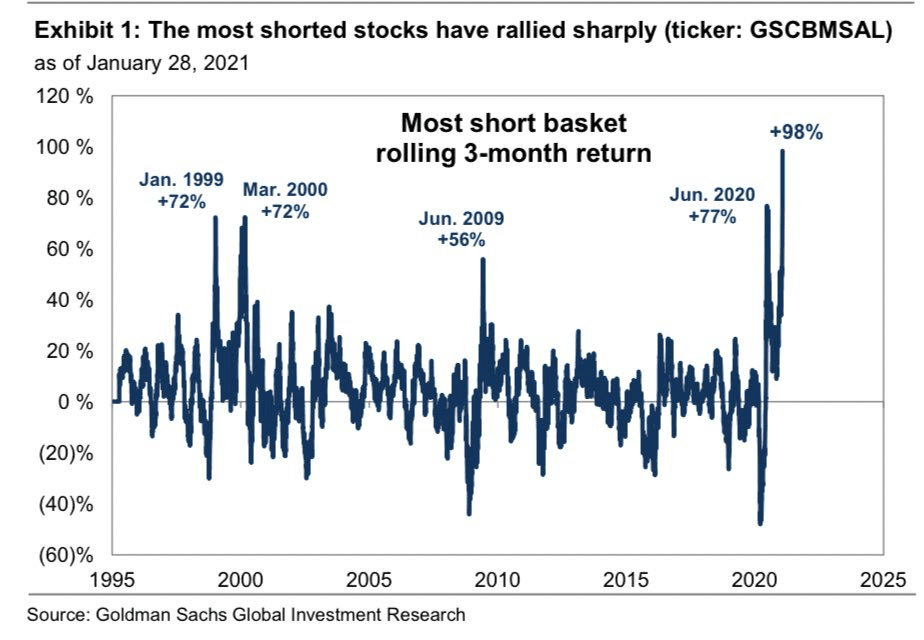 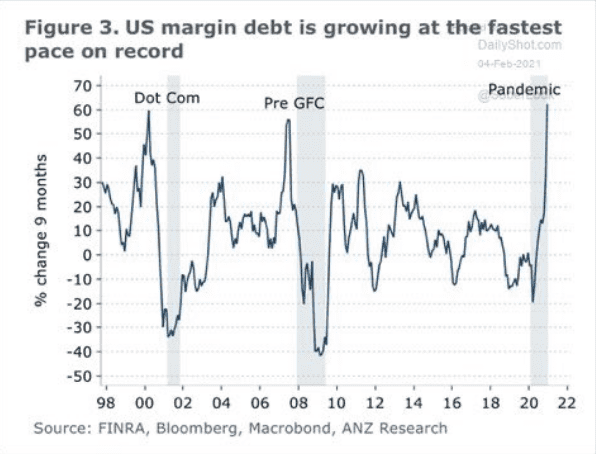 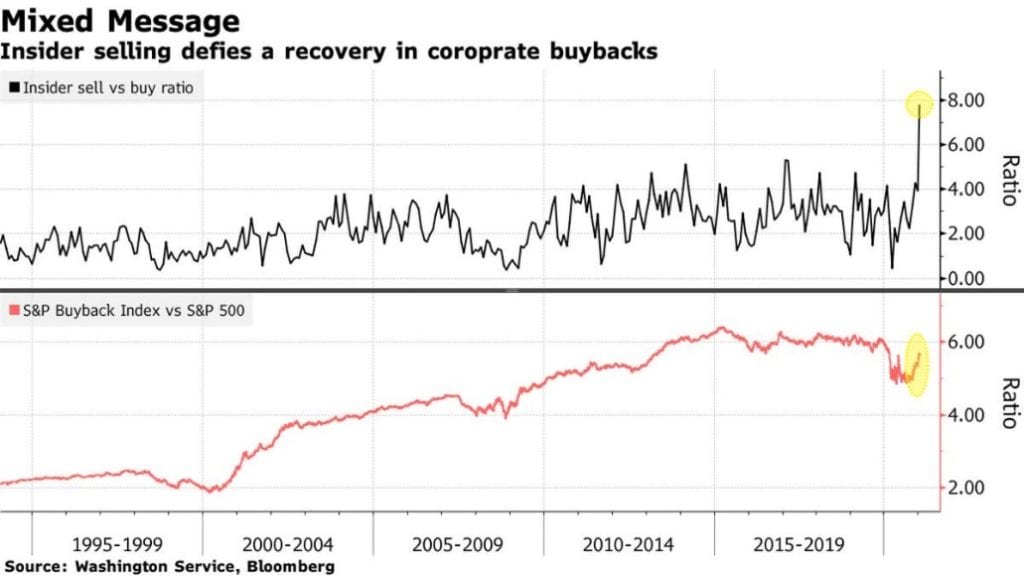 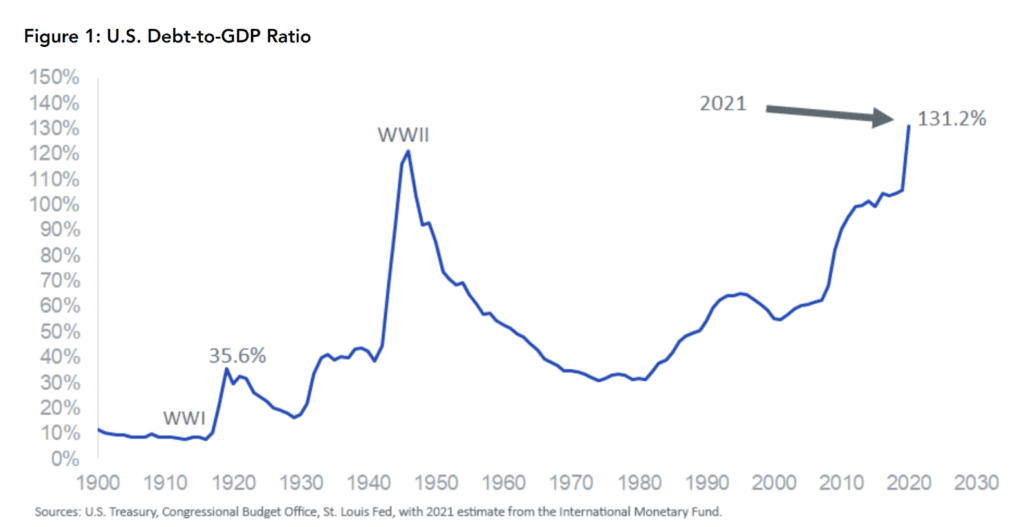 My son thinks this is a great Star Wars film; obviously, he is wrong, but at age six, we will cut him some slack. The phantom menace that concerns us is not a Sith lord but rather inflation.

ISM prices paid is certainly moving far higher. It hit a nine-year high and was higher than expectations. This normally presages a spike in personal consumption expenditures, which is a preferred Fed inflation indicator.

The green line is where interest rates are now; the gold line is a month ago. If rates get too rambunctious, it could be a challenge for further multiple expansion.\ 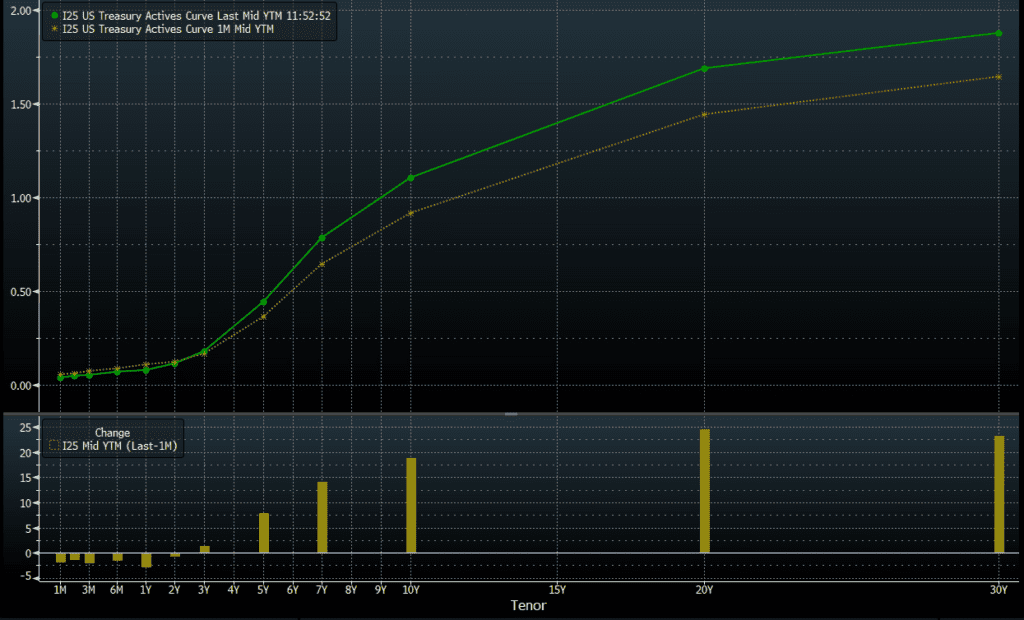 The Fed is celebrating the inflection in inflation and taking credit, drawing a line of demarcation in August for its new policy framework and leading us to infer this has had the desired effect: 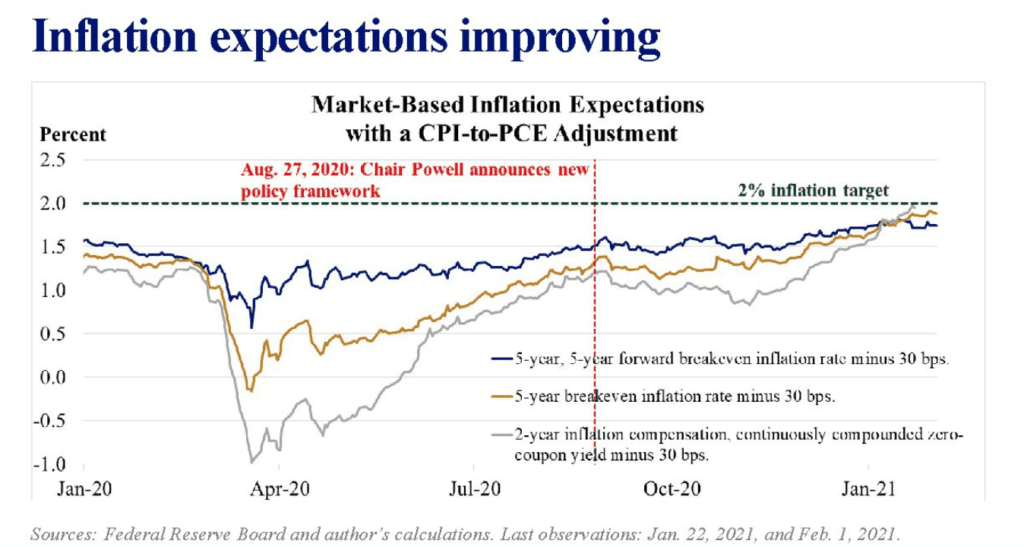 My personal favorite in the Kevin Smith canon is Mallrats, but, alas, it is not from 1999. Ironically, which is coincidental in this case since one of Dogma’s stars was famous for recording a song about irony, dogma is something we oppose. Our approach to security selection is rather pragmatic, and we believe that just because the market, as a whole, may be richly valued, there are opportunities available to those willing to do the work and not just accept the index’s return. 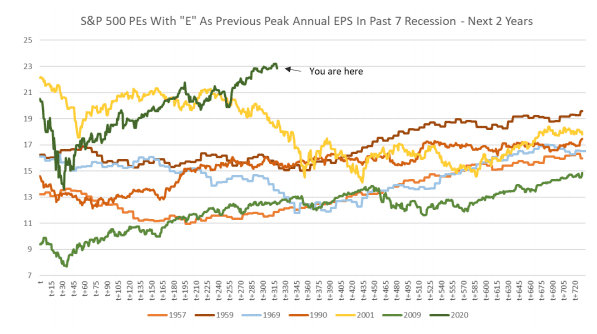 For example, smaller caps are looking like a more fertile hunting ground, though a place where many of our peers tend not to look, preferring the perceived safety of an index replete with richly valued megacap. 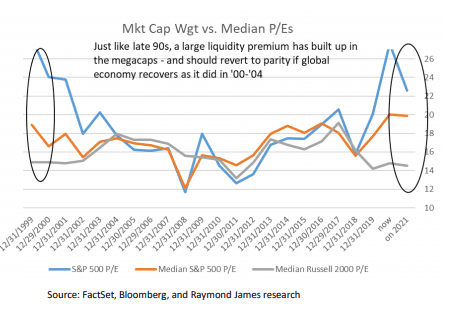 We told you 1999 was a great year for movies. Arguably the most iconic was The Matrix, and certainly during the past year at times it has felt like we are living in a simulation. Unfortunately, the current market environment is just as mind-bending as the film and supposed market oracles just as cryptic as the Oracle in the film.

Her purported function, per the experts, was to understand the human psyche; https://screenrant.com/matrix-oracle-origin-purpose-explained/. That is a tough job for her, and for us.

What we are witnessing in society and the markets reflects some fundamental changes in the overall dynamic of how relationships work between different market participants (institutional investors, short sellers, retail investors, market makers, clearinghouses, regulators, to name most of the key players).

The psyche has also changed. Retail investors on certain forums have declared war on short sellers, replacing the motive for big gains with revenge. (I guess everyone forgot how the short sellers were the heroes in The Big Short, unearthing the dubious practices behind the mortgage crisis, etc.). The retail crowd was also brimming with the confidence of Neo after his famous “I know kung fu” line. However, as the last few days have demonstrated, such hubris was misplaced, and the only real winners were the “machines,” specifically those like Citadel that make money from order flow.

One thing seems clear to us. We are in an environment where speculation is rampant, a by-product of the effectively free cost of capital and the ample supply of capital, i.e., savings, particularly for individuals. One could argue consumers were not saving enough pre-crisis, and that this increase reflects a return closer to historical norms. 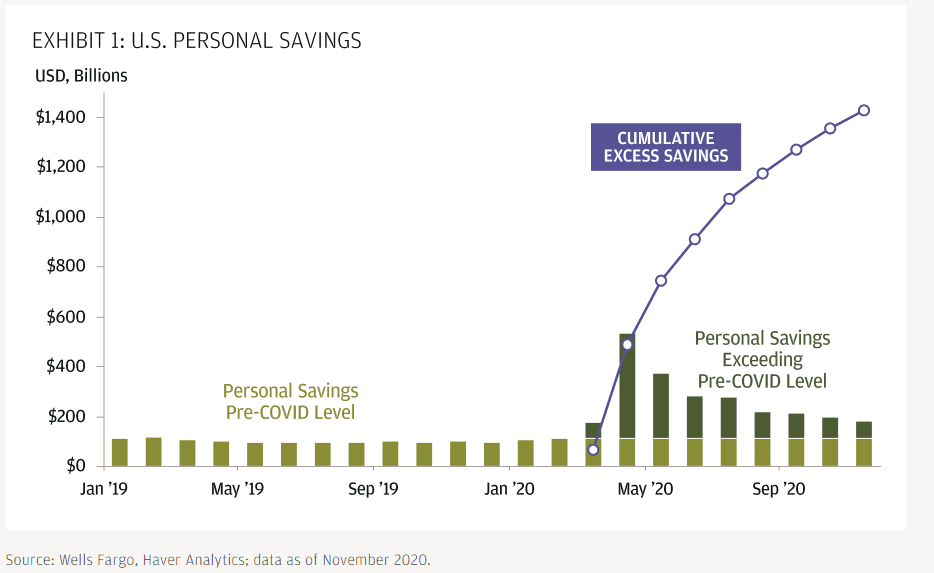 With large swaths of the economy closed, this savings must go somewhere, and it has flowed into equities, predominantly those with lottery ticket attributes, e.g., short squeezes or speculative growth names. The telling thing about the following graph is that the amount of trading in these names has soared but is nowhere near levels we saw during the tech bubble. In other words, this may be the first part of the trilogy. 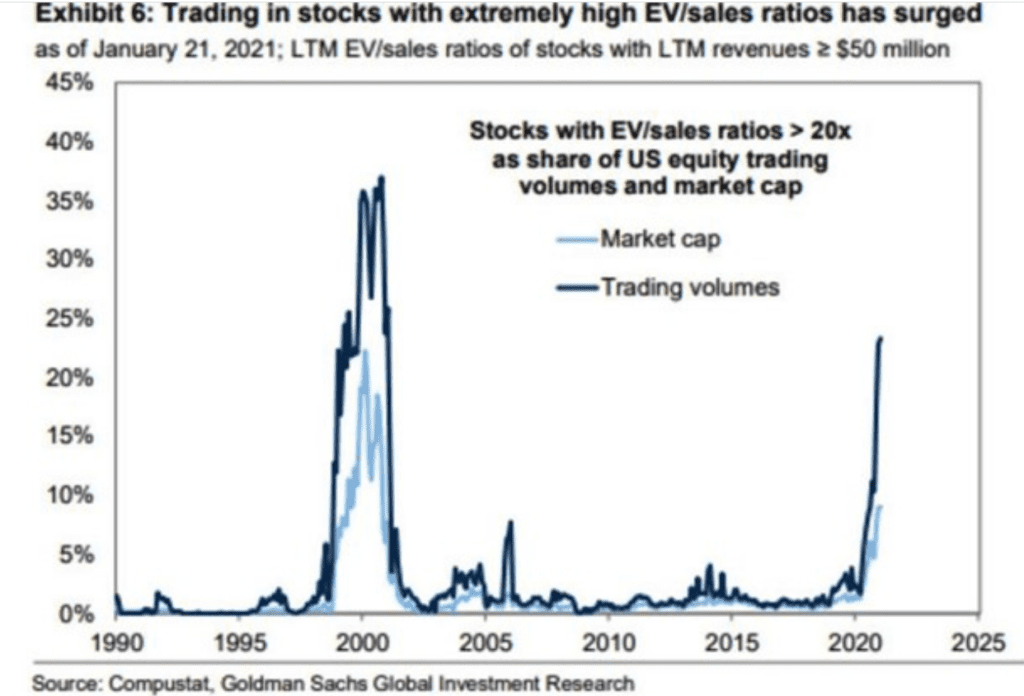 The ending of the Matrix trilogy was confusing. The system rebooted and there was a fresh start. That does not seem like an option for us. However, if the Fed is successful in its efforts to ignite inflation, we could get a reboot from a market perspective, perhaps away from megacap tech (irony alert here as it is the machines dominating the markets as well) that are so richly valued and comprise a huge portion of the S&P 500. 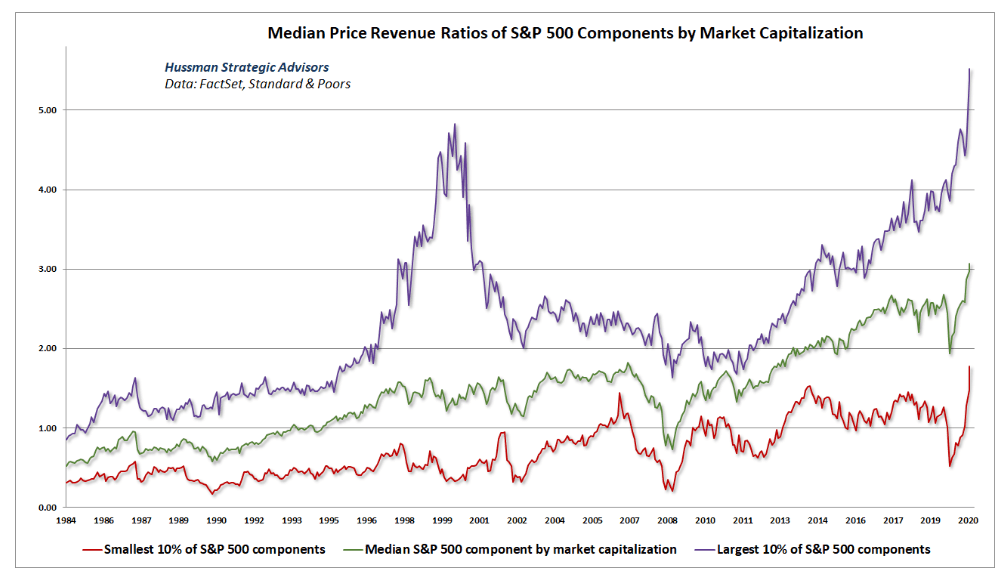 In an investment environment driven by free money and memes; focusing on fundamentals and valuations has been as perplexing as being told “there is no spoon.” It seems the lens through which companies are viewed may change, maybe even soon. However, as Neo says, “I don’t know the future. I didn’t come here to tell you how this is going to end. I came here to tell you how it’s going to begin.”